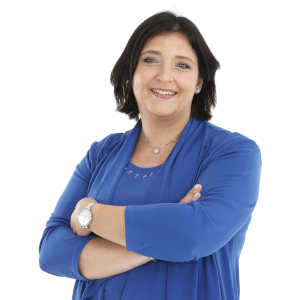 Between 2004 and 2006 she completed the internship at "Guedes Cruz Gonçalves, Sociedade de Advogados, R.L." and has been registered in the Portuguese bar association since July 2006.

From January 2007 to November 2014, she worked in the Department of Contractual Management in the Retail Asset Management, responsible for the management of Dolce Vita Shopping Centers, at Chamartín Imobiliária SGPS, SA - a Spanish group led by President Carlos Cutillas that acquired the assets from Amorim Imobiliária, SGPS, SA in June 2006.

In November 2014, she moved to Inogi Asset Management, SA, a real estate asset management company, where she remained until December 2018 holding the position of legal responsible for the contractual management in the Shopping Center's Retail area.