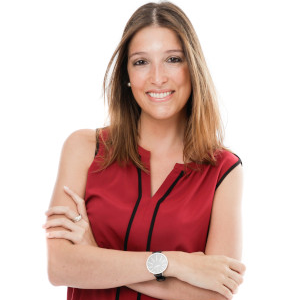 In 2016, obtained her Master of Laws (LL.M.) in Legal Advice for Companies from Instituto de Empresa, in Madrid.

Member of the Portuguese Bar Association from October 2014.

As from 2015, she practiced in Dr. Vítor Correia Henriques’ Law Office, mainly in corporate and civil law departments.