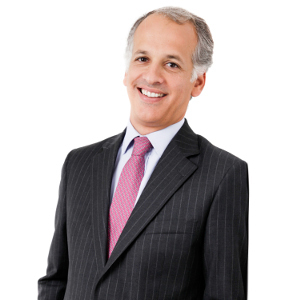 From March to September 1998 he worked in Banco Mello de Investimentos.

Acácio is a member of the Portuguese bar association since 2000.

Acácio specialises in commercial and labour law, including commercial, civil and labour litigation. He is one of the founding partners of PLEN and is the head of the labour and litigation areas of the firm.